Sympatic
How it worksIndustriesArticles
Schedule a Demo

The Paradox of Value 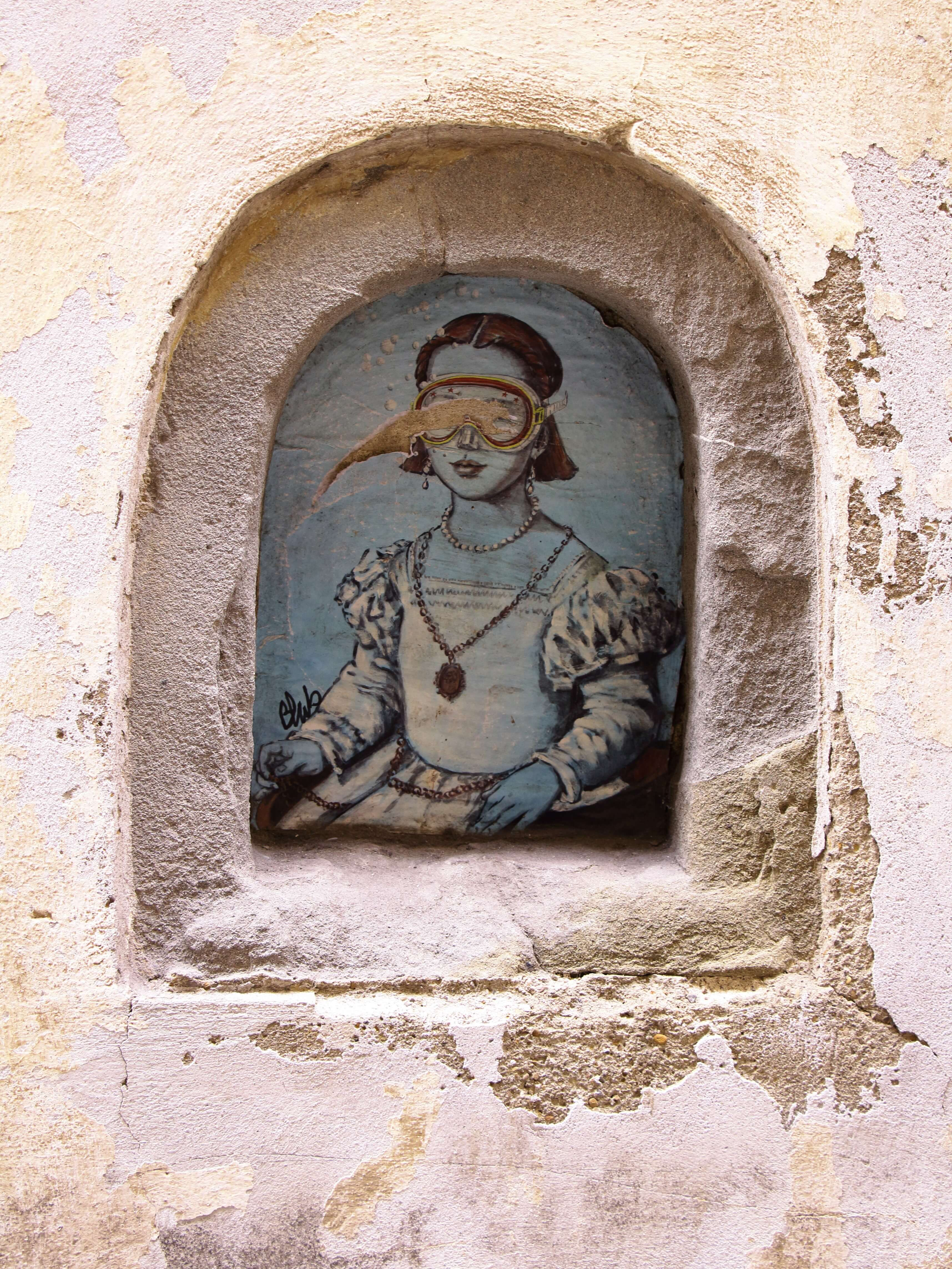 Piers has a great Why for starting Sympatic. But to get there we need to look at the Why of what he did before Sympatic.

Piers was born in England, emigrated to a small Canadian town, and found himself as a Ph.D. student at the University of Alberta. As a good-natured Canadian, he was recruited to the University of Chicago to teach Cancer Biology and later to build the Genomic Data Commons.

As a researcher, he had felt the incredibly arduous path of gaining access to sensitive data for academic research. So, when there was a proposal to build a great genomic data commons Piers was excited to become part of the solution to the world that had been straining from so many geneticists.

As a noble pursuit, he and his team were able to launch the largest private health cloud in the world and open the doors to those using genomic data for future medicine. In early sharing, there were a few strange patterns. It was brought to bear that foreign organizations with varying support for the US were downloading the entire record of 10s of thousands of US citizens' genomes. His stomach grew tight. In earnest, he had built something for good, but he could no longer validate that data it housed would be used for good.

There are times in history when we create great things for the benefit of a better world, to later discover our methods have led to our own undoing of our own goals. Piers moved on but continued to struggle with this duality that surrounded data sharing. If data has no value you can openly share it. But, if data has deep value or significance it must be controlled and veiled.

The work Piers had begun in the laboratory, working with physical specimens had morphed into big data and computational biology. At the same time, cloud computing advanced and started to become ubiquitous. In previous times the computation was larger than the data but now data was becoming larger than the computations and it was making more sense to bring the two closer together.

Piers saw a seam in the fabric where the light shined through, a fissure in our reality of computational biology. Not in the data itself but in the path to gaining value from data via its analysis. The status quo resembled the Windows system of the early 2000s. They had done something one way for so long and just added layers and needs arose. The processing required serpentine layers for control, security, the veiling of identity, countering attack risk, business risk, encryption, masking, and lots and lots of billable attorney hours in data sharing…

Peeling back the layers Piers saw a new reality in data sharing, and like a stone carver, he reduced the paradigm to its essential pieces. Always keep your data in your ownership, agree to the intentions of its use, and use cloud dev-ops automation to procure data-sharing environments. Lastly, to draw the final insights, the data owner inspects the analysis output before the data user can depart with their insights.

Piers’ Why was found in seeing the confluence of “data sharing is too arduous” and “data sharing is very risky”. He has leveraged the modern cloud and created a new paradox. One in which you can have your data and use it too.

Begin to see data sharing with end-to-end control of your data.